Inspired by the concept cars of the late 70s and their aerodynamic qualities, Annemarie Saric’s futuristic-looking proposition features a shaped lens and intricate temple detailing. Formed by a cut-out and collage technique of vintage car parts, the glasses are characterized by its highly sculptural effect.

Where did your inspiration for this collection come from?
There were two pillars that kickstarted my collection. I drew inspiration from random terms and sentences that I found on-line and in fashion magazines. These helped me to define the atmosphere. Furthermore I looked into the streamlined aerodynamic design language of concept cars.

How did you translate this idea into the sunglasses?
For the sunglasses, I was looking at topics of superstition, mainly Mexican ex-voto paintings, which depict accidents or horrific situations people went through. They survived and want to thank God. They would paint themselves during this accident and then, for example, in the corner of the painting, there will be an angel depicted. With the sunglasses, I wanted to have a broken lens which also represents an accident. That way, the sunglasses become a form of an ex-voto. Ex-voto doesn’t have to be a painting, In Mexican culture they also use small objects or symbols in metal. 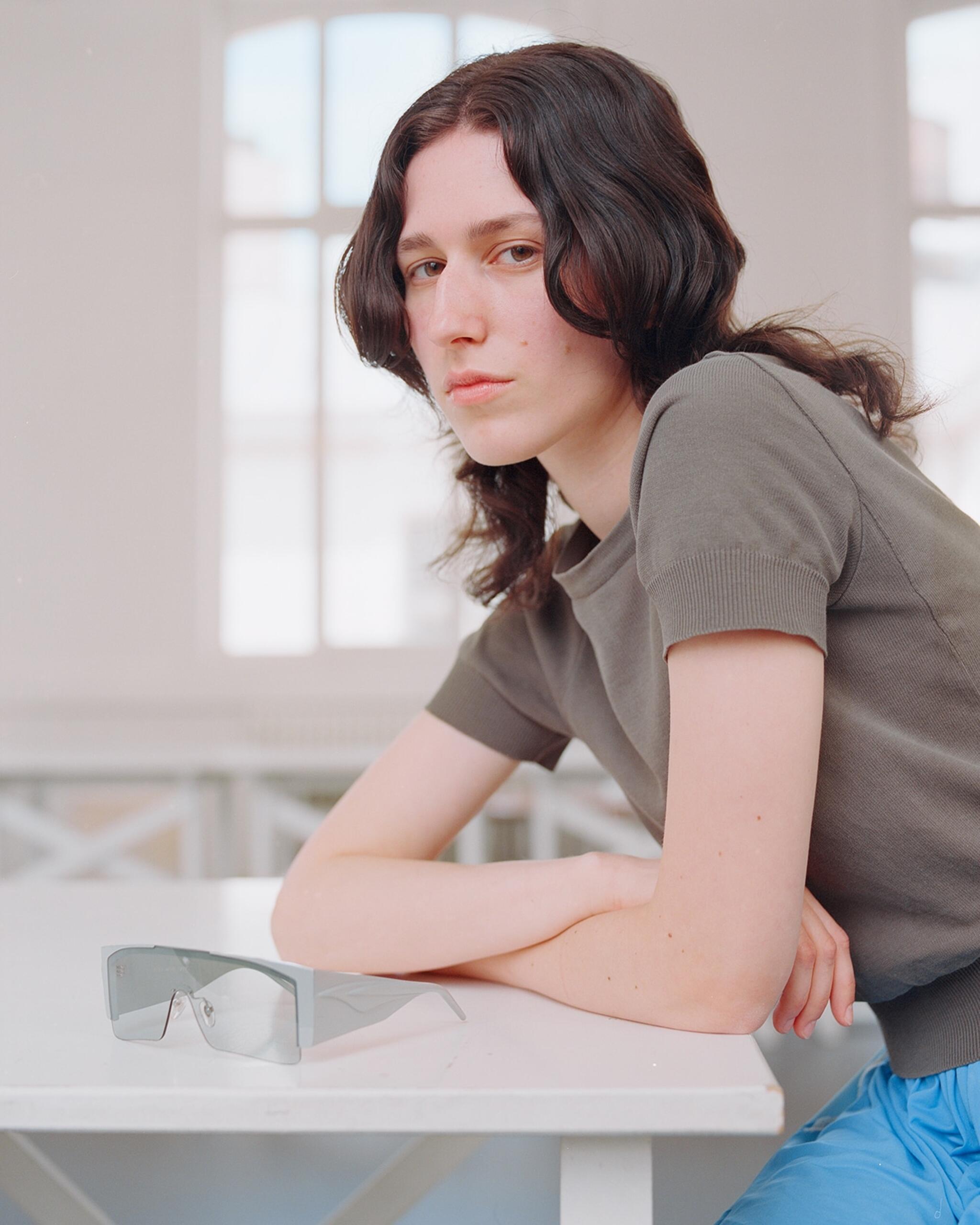 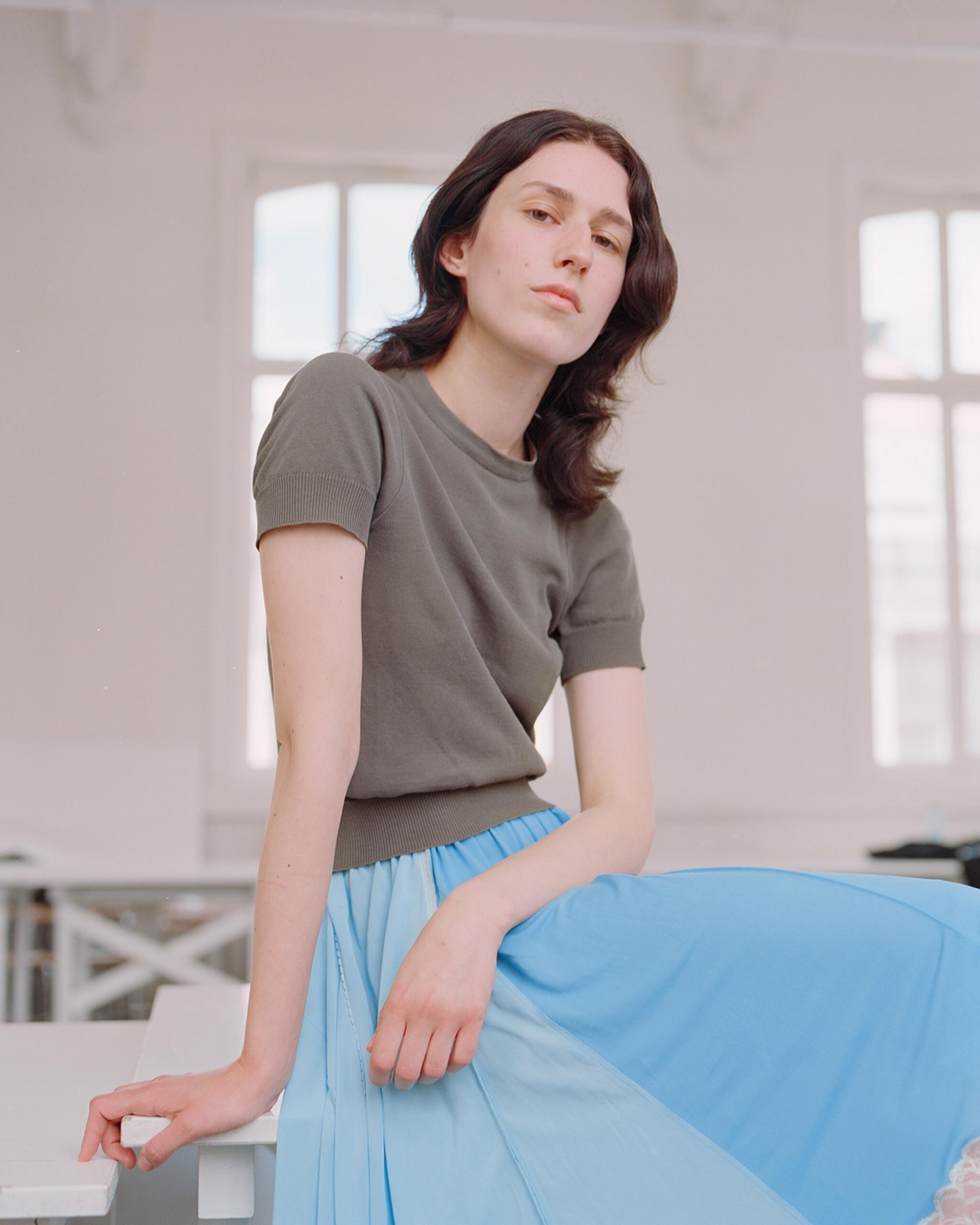 What is the significance of accessories in fashion?
I think that accessories help the completion of a look. They basically help people to express themselves more than with just garments.

Which message do you want to share to the fashion world?
I think the collection was more of an expression of my personality. Even though the topic of conspiracy theories is a bit ridiculous or humorous, I hope people can take it a bit more seriously and start to question things. Whenever I talk to my friends about this stuff. I look like a crazy person. You can find a lot of truth in thing. It is just healthy to question the facts that are given to you.

Check out the result of the Antwerp Fashion Departnment collaboration.

Back to student overview