Andy Rementer is a creative person from USA. Growing up in a Victorian beach town, he is attracted to the past and loves hand made typography, vintage colors, and flea market finds. He graduated from The University of the Arts in 2004. After working and living in northern Italy, he relocated to the East Coast where he divides his time between drawing, cartooning, painting and animating.

His colorful and vibrant work has been featured through a variety of sources including The New York Times, MTV, Urban Outfitters, The New Yorker, Warner Brothers, Apartamento Magazine and Creative Review. He has exhibited his art in solo and group shows throughout Europe, America and Australia. He has been awarded as a Young Gun by the Art Directors Club and in 2014 published his first monograph.

Photo of Andy Rementer (below) by Ryan Greenberg 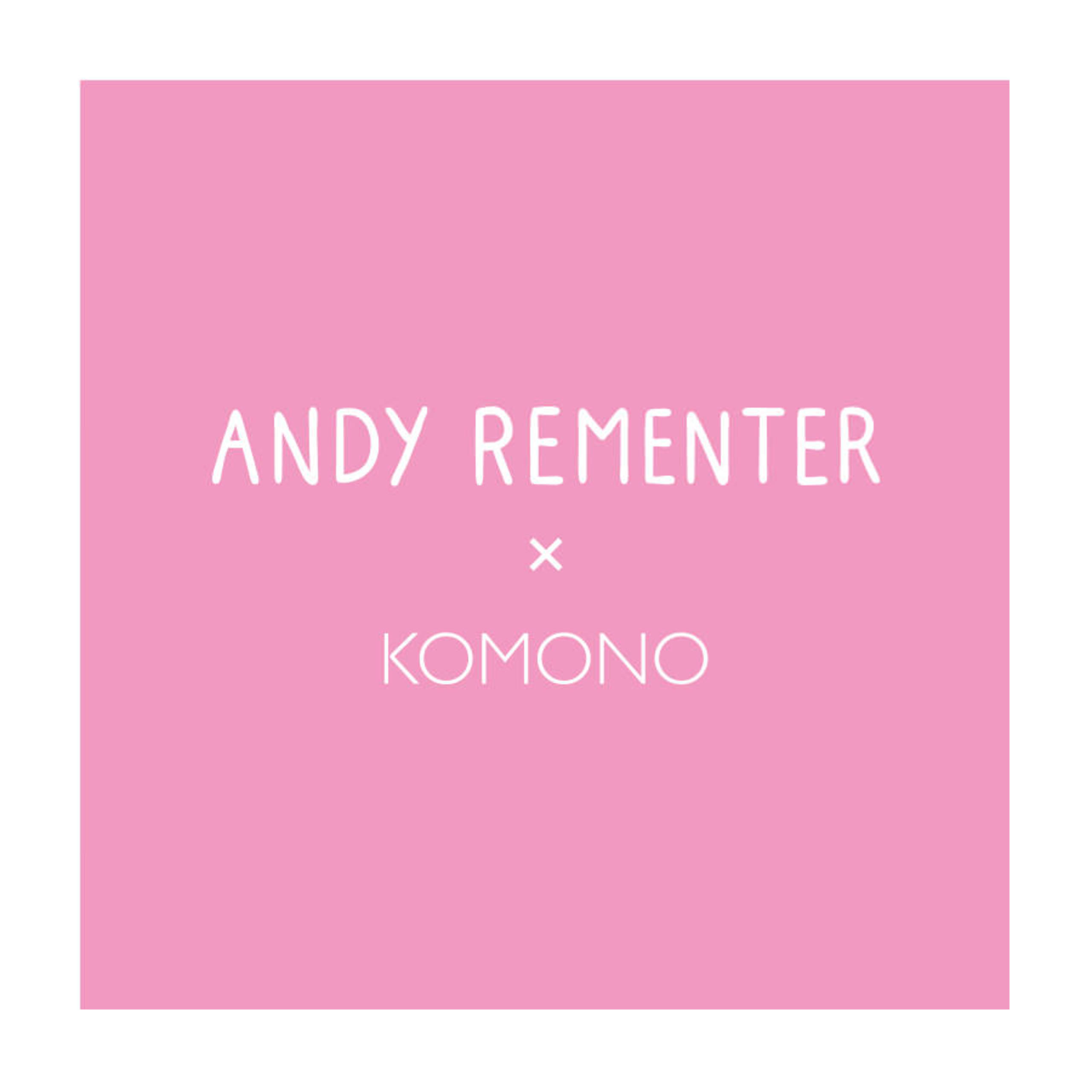 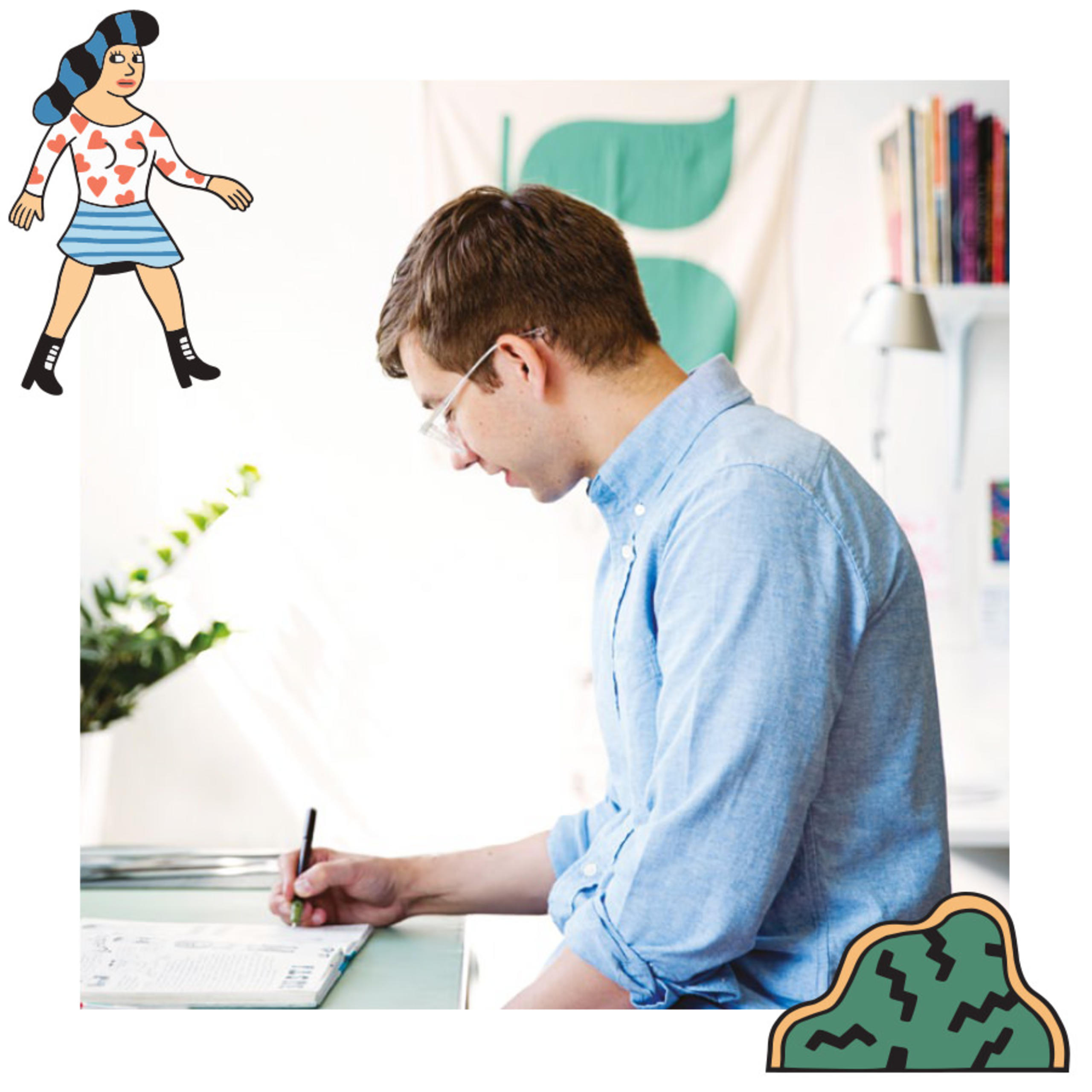 Get your piece of artwork now, before the other collectors do. 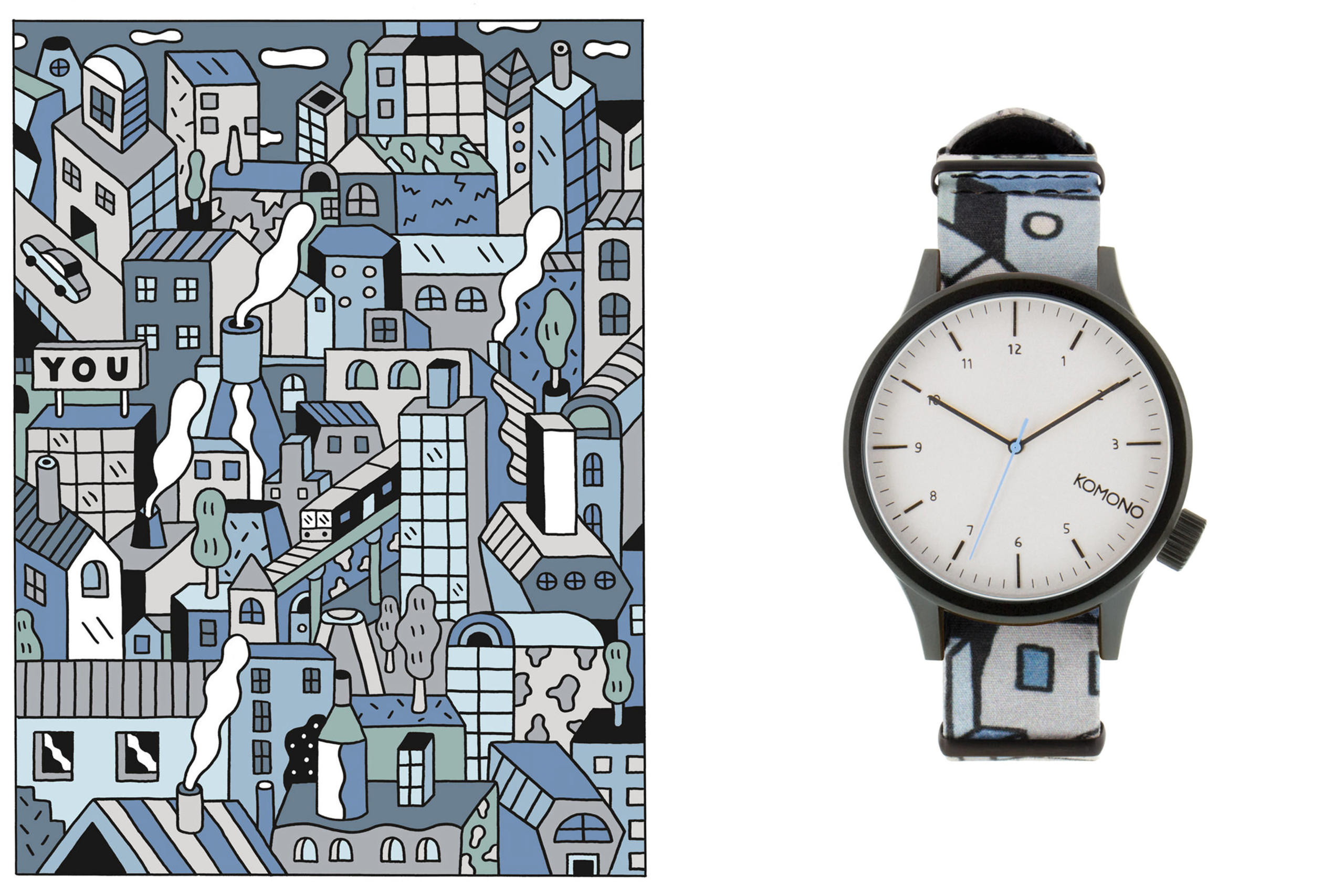 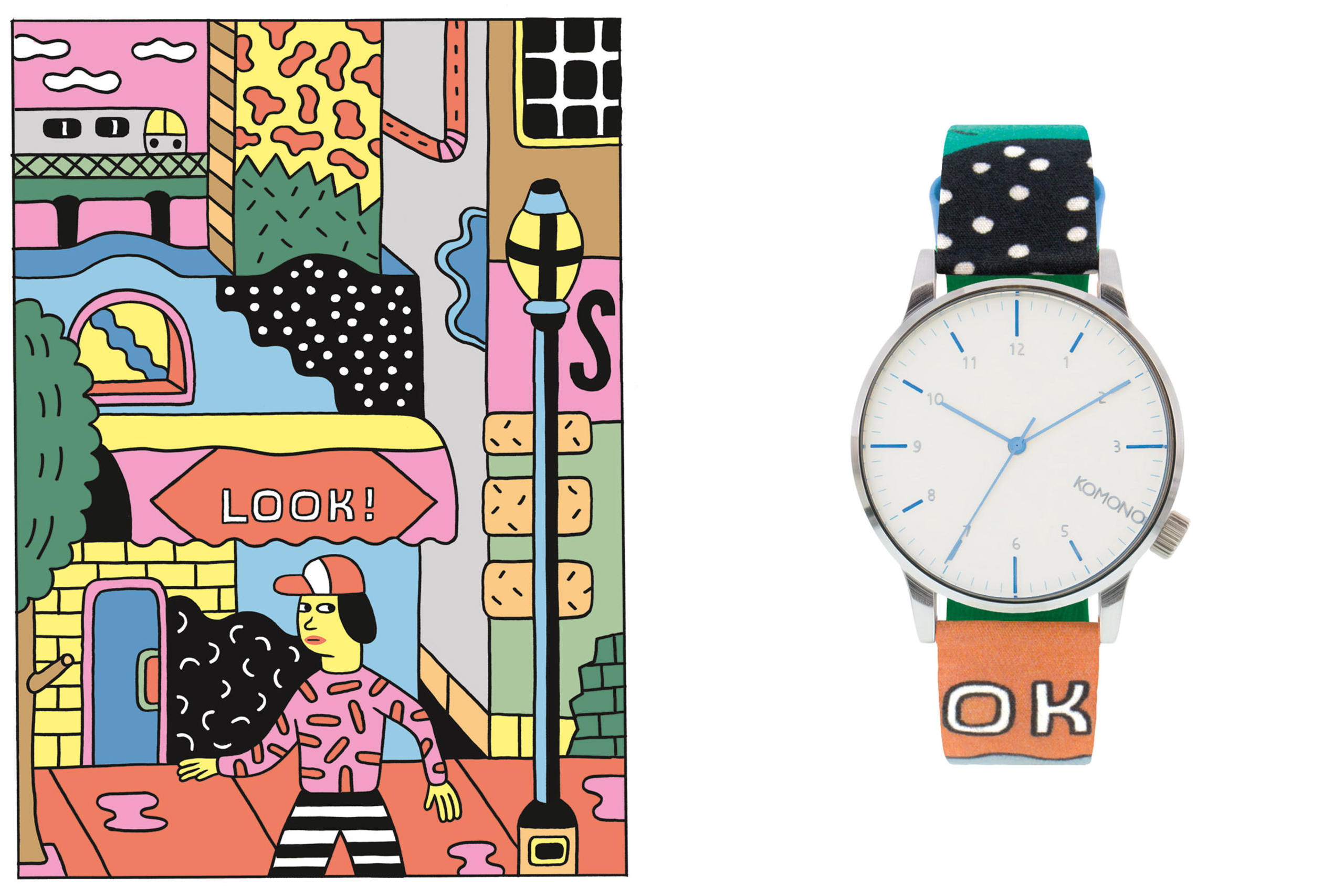 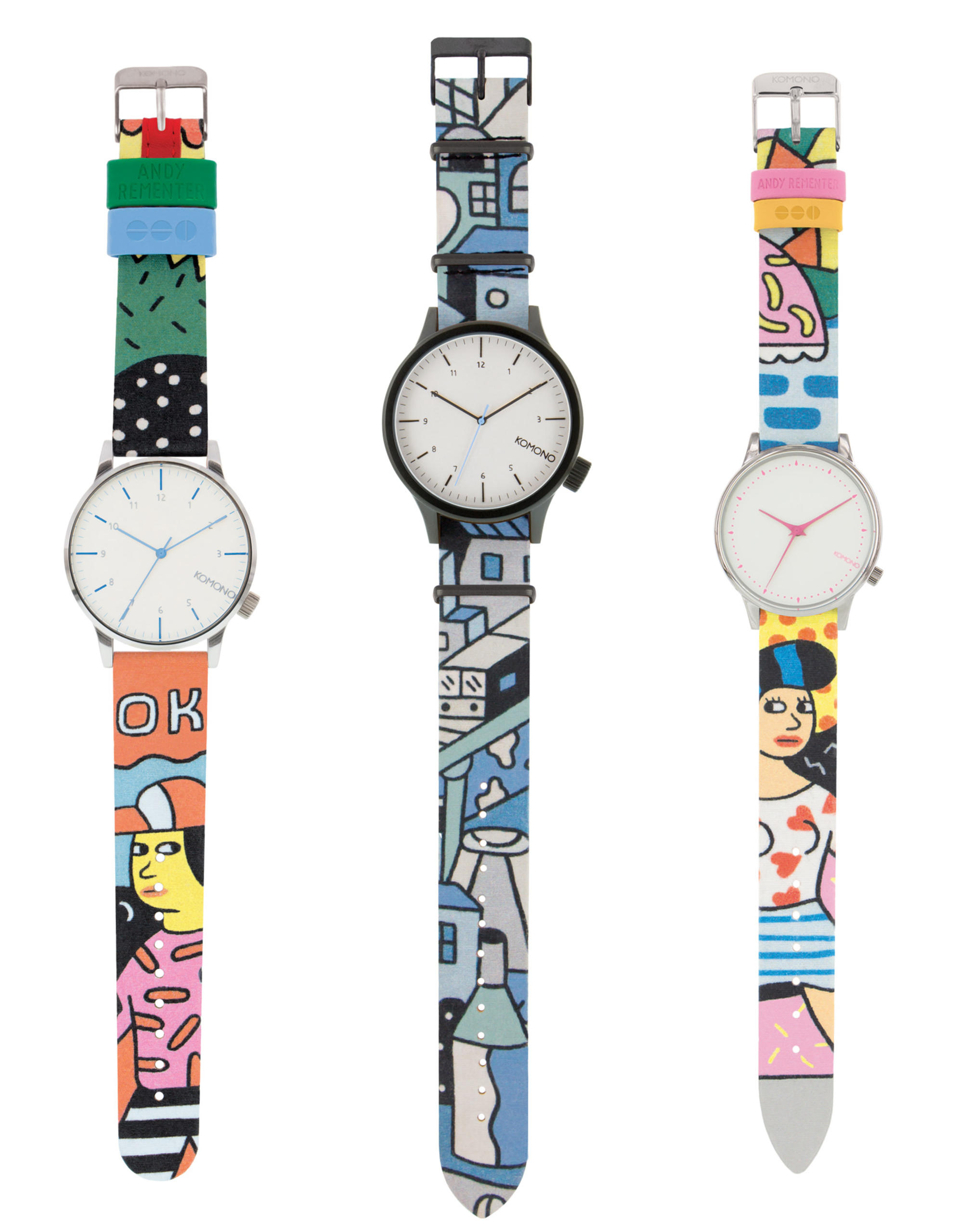 Get your piece of art now, before the other collectors do.